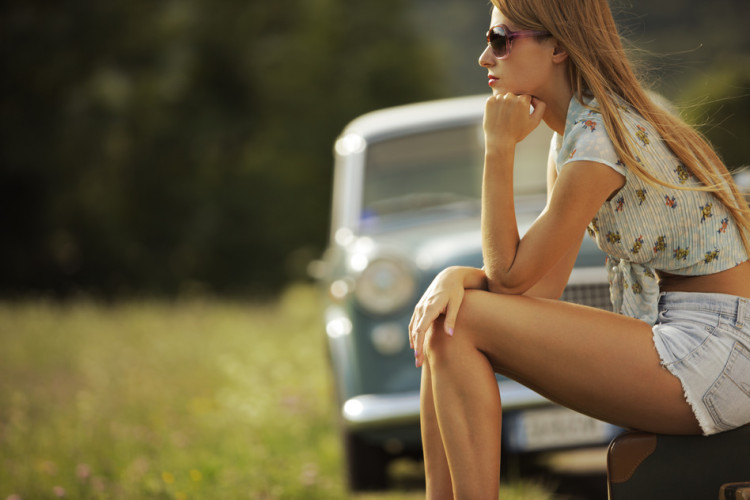 It didn’t start out as a goal, just a vision. But it’s always been a passion. And, now, artists around the world can benefit from it.

“My initial vision was to create a site where musicians would be able to play together live in time as if you were in the same room. A virtual studio that people could collaborate with anyone from anywhere,” Martinez said. “The wheels really started to turn in 2012 and we started to actually work on it in 2013 when some of the funds and technology were there.”

“The vision has changed…knowing, for now, that collaborative video sessions would have to be recorded, uploaded then edited to match the original video,” he said. “It’s a little more work to do it this way but with any success I’m eventually hoping we can live stream through the site to record the sessions to get closer to a virtual studio feel.”

With the SessionMaker launch just around the corner, it won’t be long before artists from around the world can connect, collaborate and create their work from wherever they are.

“I see artist’s accepting SessionMaker as an alternative way to collaborate, audition and share ideas with other artists quickly in a way they couldn’t before,” Martinez said.

It’s been eight years since he first had the idea, but, soon, Martinez won’t have to worry where family or fellow artists live when he wants to jam.

“I will definitely use SessionMaker to connect with family and friends that I can not play live with, while also making new friends to share ideas with. My hope is for this site to grow to be a website we all created by using the feedback from the community and funds from the subscription to help the site evolve” he said.

Making the wait well worth it…for everybody.